12 of the Best David Baldacci Books to Read Now 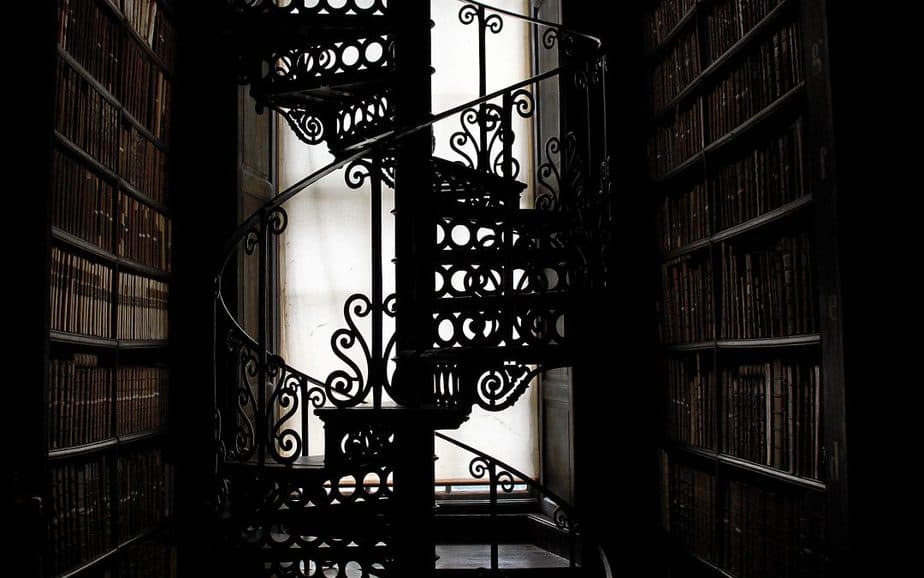 David Baldacci is one of today’s best-known names when it comes to thriller fiction, having sold more than 150 million copies worldwide. Since his debut in 1996, he’s penned more than 40 best-selling books, some of which were adapted for film and television.

Having practiced law, his works are filled with details that paint a realistic picture of the world of law—from the legal language, the atmosphere of a courtroom, and the investigative nature of a case.

If you’ve just discovered David Baldacci’s particular blend of storytelling, it can be difficult to decide on which of his works to start with. Here are ten of his books that I recommend you check out first, in no particular order.

Absolute Power is Baldacci’s debut novel and the one that catapulted him to fame. Follow Luther Whitney, a burglar who breaks into a billionaire’s house looking for valuables. But in doing so, he witnesses a violent crime that sends him on the run from a conspiracy that goes all the way to the highest office of the United States.

In Split Second, Secret Agent Michelle Maxwell has made a terrible mistake that leads to the disappearance of a presidential candidate she’s supposed to protect. Senior Agent Sean King knows what’s it like, having made the same error eight years earlier. But what if the events that haunt them are only part of a larger scheme?

The Camel Club is composed of four misfits who dedicate themselves to studying all kinds of conspiracy theories and uncovering the truths behind them. But when they discover a full-blown plot to assassinate the president, they’re given a closer look at dangers they’ve never expected to face.

In Zero Day, investigative expert John Puller is called to investigate a brutal murder in a remote town. Isolated with only a headstrong detective as his potential ally, Puller must put a stop to a conspiracy that extends far beyond this small town.

The Innocent follows hardened hitman Will Robie who takes contracts from the United States government. When the latest job feels off, he does something he’s never done before: refuse to pull the trigger. He finds himself on the run alongside a teenage runaway whose parents’ murders may be connected to his failed hit.

Memory Man follows Amos Decker, a former police detective who has given up on life. Haunted by his family’s murders, he wanders around aimlessly, taking up the occasional detective work. When a chance to discover the truth presents itself, he’s more than willing to get back in the game. But to do so means facing memories he would much rather forget.

In Long Road to Mercy, Atlee Pine is the lone FBI agent stationed in Shattered Rock and is responsible for overseeing the Grand Canyon. When one of the canyon’s mules is killed, it becomes apparent that something bigger is going on—something that may well be connected to her sister’s kidnapping from more than three decades ago.

True Blue follows disgraced cop Mason Perry who spent two years in prison after being framed for a crime. Now she’s out and looking to be a cop once more. But with her reputation in shambles, her only shot is in solving a major case on her own.

Wish You Well concerns two young children in the aftermath of their father’s death in an auto accident. Accustomed to the hustle-and-bustle of New York, they suddenly find themselves living in Virginia mining country. But not all is well in their quiet town, and a dark, destructive force threatens their newfound peace.

In Total Control, Sydney Archer has it all: a job she loves, a successful husband, and a daughter she dotes on. But when her husband’s plane crashes into the Virginia countryside, he leaves behind questions Sydney has no idea how to answer. Besieged by law enforcement on all sides, she must sift through secrets and lies to discover who her husband truly is.

The Winner follows LuAnn Tyler: young and beautiful, but dirt poor. Hoping for a better life for her and her daughter, she receives an opportunity she dares not resist. All she needs to do is change her identity and leave the United States forever. But the money comes with a price she’s not fully willing to pay…

In Last Man Standing, follow Web London’s life is suddenly ripped apart by a brutal ambush that costs him his friends, his colleagues, and his reputation. To piece it back together, he must seek the help of the only other person to survive the encounter, a 10-year-old boy. And when his search leads him back to where it all began, he realizes he must face his assassin once again—and be the last man standing.

David Baldacci writes with a masterful blend of suspense and realism that has turned his works into best-sellers and page-turners. With so many excellent books of his to read and so little time, the twelve I listed here are meant to start you off in your Baldacci journey.

Some of these are stand-alone novels but most are part of his best-selling series. It doesn’t really matter which of them you begin with, as all of them are guaranteed to immerse you in the thrilling and suspenseful world his characters live in.