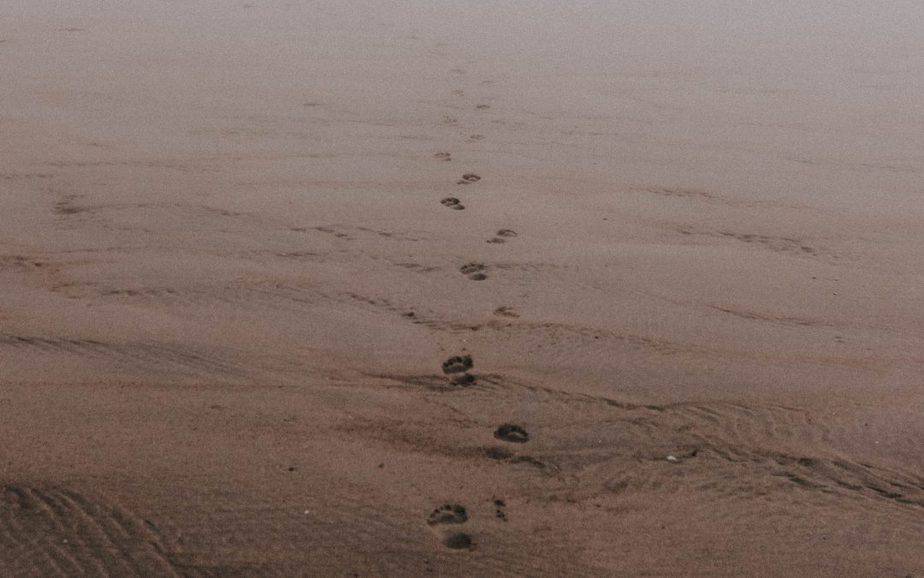 Michael Crichton was one of those writers whose works live on in pop culture. He was an inventive writer whose works sold more than 200 million copies worldwide, and that doesn’t even touch his numerous feats as a screenwriter, director, and producer.

His works are often a blend of science fiction and techno-thrillers, emphasizing how quickly science and technology can get out of hand. People know him best for Jurassic Park, but that’s just the tip of his high-tech and high-concept career.

Full disclosure: I’m an avid fan of Michael Crichton. I grew up watching E.R. and Jurassic Park and still enjoy re-watching them today. I began actively searching for his books before I was even fifteen, so this list is definitely biased to some degree.

But aside from my personal opinions, I built this list considering the cultural impacts of his works. What’s listed here are his novels that captured people’s imaginations and are still referenced to this day, even decades after they first came out. They are in no way arranged by rank. I’m also leaving out his posthumous novels, which have been worked on by other writers.

Scientists have figured out how to revive dinosaurs from their DNA. InGen, the company responsible, plans to showcase them to the world — for a price. But something goes wrong and all the dinosaurs escape. Even the carnivores.

Most people you’ll ask have probably heard of Jurassic Park because of the blockbuster film, but what most people don’t know is that it started as a book, and it’s as thrilling as its big-screen counterpart.

A team is sent to recover a crashed satellite that releases an extraterrestrial virus into the atmosphere. Communication is lost and the residents of a nearby town are found dead. The virus is evolving and an expert team of scientists scramble to contain it.

This is the book that established Crichton as a player on the science-fiction scene. It’s also why he’s been called “the father of modern techno-thrillers,” a title he shares with Tom Clancy.

3. Eaters of the Dead

It is 922 AD and courtier Ibn Fadlan is conscripted by a group of Vikings. He accompanies them north as the thirteenth member of the group to satisfy a soothsayer’s divination for success. But what he finds there are monsters made of mist that prey on Viking flesh.

A friend of Crichton’s presented a lecture that declared Beowulf uninteresting. Crichton argued that, when presented in the correct way, Beowulf is actually quite interesting. This is the result of that argument.

Scientists discover an enormous vessel at the bottom of the Pacific ocean. A team is rushed to the site to investigate the discovery, but what they find defies all logical explanations. It is clearly extraterrestrial and contains a deadly force that must be contained at all costs.

This novel is a fun speculation of how humanity would deal with alien encounters. Would we respond with violence, or take tentative steps for peace?

Deep in the African rainforest, an expedition discovers the lost city of Zinj, but the whole crew is promptly killed by unknown creatures. A video transmitted via satellite shows a horrific scene of strange grey blurs slaughtering the crew. Another expedition is funded to discover the truth, along with a tamed gorilla who may be the key to solving the mystery.

Congo is a study on the differences and similarities between humans and closely related species. It explores themes of nature versus nurture and civilization versus wilderness to create a compelling story.

Harry Benson has seizures so violent he often blacks out and wakes up without any knowledge of what he’s done. After a particularly savage episode, he is sent to a hospital for experimental treatments. The surgery is successful but his violent impulses have grown. Now he’s escaped with an increasingly dangerous agenda.

This novel is a cautionary tale about the dangers of mind control. It explores the ethics and logic that medical professionals must consider when administering treatment.

Deep in the Nevada desert, a corporation is developing state-of-the-art technology. But the nanobots they’re creating go rogue, trapping eight people inside the facility. As they evolve by the hour, they begin hunting down every living thing in the area. The surviving scientists must find a way to stop the swarm before it is too late.

This book features relatively new advances in the scientific community at the time, bringing attention to topics such as artificial life, nanotechnology, and host-parasite coevolution.

A group of archeologists make a shocking discovery and are suddenly whisked off to their sponsor’s headquarters. Their sponsor, ITC, has secretly developed quantum technology capable of time travel. But traveling to the past proves far more dangerous than they thought. With no way back to the present, they must survive long enough until rescue arrives.

This book spawned Timeline Computer Entertainment, a video game developer that created a game inspired by the book. Though it received mixed reviews, it shows how much influence Crichton had in different fields.

Where Should You Start with Michael Crichton?

Jurassic Park and The Andromeda Strain are the perfect gateway novels to get started with Michael Crichton. Though each of his works offers different flavors of fiction, there’s a reason why these two are his most popular novels.

Both feature storylines that immediately capture your imagination. You don’t read about the usual space battles, robot uprisings, and dystopian societies that populated the science fiction genre at the time. Instead, you’re treated to unique stories that explore other directions in the genre.

But more than the fresh perspectives, Crichton writes in a way that makes you imagine the wonders of science. Reading his stories makes you believe that dinosaurs could just appear through science — not through decades of scientific progress, but right now!—or feel the dread of imagining what’s out there among the stars, whether it’s a deadly microorganism or hostile alien species.