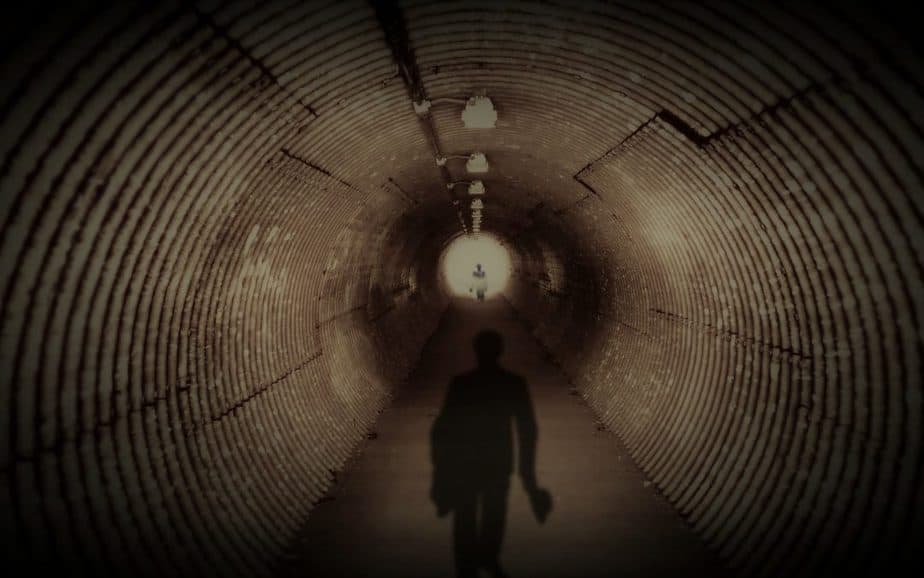 For many thriller fans, Amazon Prime offers a treasure trove of nail-biting entertainment, where you can stream anything from heist films to psychological thrillers.

It’s one of the most convenient libraries for movie lovers, and easy to access from anywhere. Simply subscribe to the service and start watching.

If you’re new to Amazon Prime Video, the enormous variety of options available can be daunting. It’s hard to pick what you want when there are so many choices!

To get you started, here are some of the best thrillers on Amazon Prime you can watch now. Each of these is the perfect blend of action, suspense, and mystery that’ll keep you on the edge of your seat.

Note: All of the movies below are available on Amazon Prime as of this writing. Normally, movies remain on the platform as long as Amazon and whoever owns the movie have a licensing agreement. If any of the licenses of those below expire, they’ll probably no longer be available on the platform.

Near the end of World War 2, a team of soldiers is sent to destroy a radio tower. But when their plane is shot down only a handful survive, and the enemies they face aren’t the usual Nazis they’re used to.

Sook-hee is a pickpocket who enters the service of the troubled Lady Hideko. Teaming up with a conman, they plan to steal the lady’s inheritance. But then Sook-hee unexpectedly falls for her mark.

The September 11 attacks send everyone into panic mode. To get to the truth, the CIA begins using “enhanced interrogation techniques.” As the senate investigates, people are divided into two sides: those who justify the torture and those who find it monstrous.

4. Blow the Man Down

An argument drives Mary Beth to the bar and ends with her bashing in a man’s head. With the help of her sister, they dispose of the body. Now it’s just a matter of keeping up appearances.

There’s a hurricane raging outside and her house is slowly filling up with water. There’s nowhere to run and no way to call for help. And then there are the gators…

6. Under the Silver Lake

A disenchanted man meets up with his new and gorgeous neighbor. The next day, he finds her gone. Following her trail, he stumbles into the grip of a dangerous conspiracy that’s been going on throughout history.

Widow Stephanie Smothers befriends a local woman named Emily. They forge a bond, but Emily disappears soon after. When Stephanie goes looking for her, what she finds is a dark and twisted past inconsistent with the woman she knew.

Harry Brown is an elderly pensioner living in an apartment complex ruled by gangsters. His best friend is murdered and those responsible remain free. With the police failing to help, Harry begins cleaning up the trash on his own.

A group of dancers throw a party after rehearsals, but someone laces their drinks with LSD. With no way to control themselves, things can get wild — and extremely dangerous.

Monte is a death row prisoner placed aboard a spaceship by a scientist obsessed with harvesting energy from a black hole. Because of constant backstabbings, he finds himself the lone survivor hurtling through the void.

Attorney Mickey Haller finds offices overrated. Instead, he meets his clients on a chauffeured Lincoln Town Car. His newest case, defending the son of a real estate mogul, draws up disturbing parallels with a past case. Now he needs to decide whether to help his client walk free, or see that justice is met.

FBI agent Richie DiMaso catches con artists Irving Rosenfeld and Sydney Prosser red-handed. But instead of sending them to jail, he recruits them to set up the corrupt politicians in the city.

David Kim comes home to find his daughter, Margot, missing. With no leads, he turns to the one thing that could help him find her—her laptop—and begins to discover secrets that reveal a daughter he barely knows.

Mercenary Martin David is hired to track down a supposedly extinct creature, the Tasmanian tiger. In its DNA is a secret that could lead to the development of a dangerous weapon. But the tiger is elusive, and he’s not alone in the search.

An idealistic FBI agent is enlisted to bring down the leader of a powerful drug cartel. But the mission is more than what she thought it would be. Surrounded by enemies and doubtful allies, she must find a way to survive and keep her beliefs intact.

Why Do We Love Thrillers?

Thrillers are popular simply because they’re a study of the human condition. What makes a person tick? How do they choose which side to stand on?

By answering these questions, good and evil are given faces, rather than remaining ambiguous concepts in the background. Good and bad people aren’t inherently so, but are products of societal and personal experiences.

Thriller stories drive home the message that humanity is infinitely more complicated than a common dichotomy. The idea that bad people can still turn good and vice versa implies that change is always an option for each of us—and maybe that’s where we can find hope.