The Caper Story: It’s Rarely About the Robbery 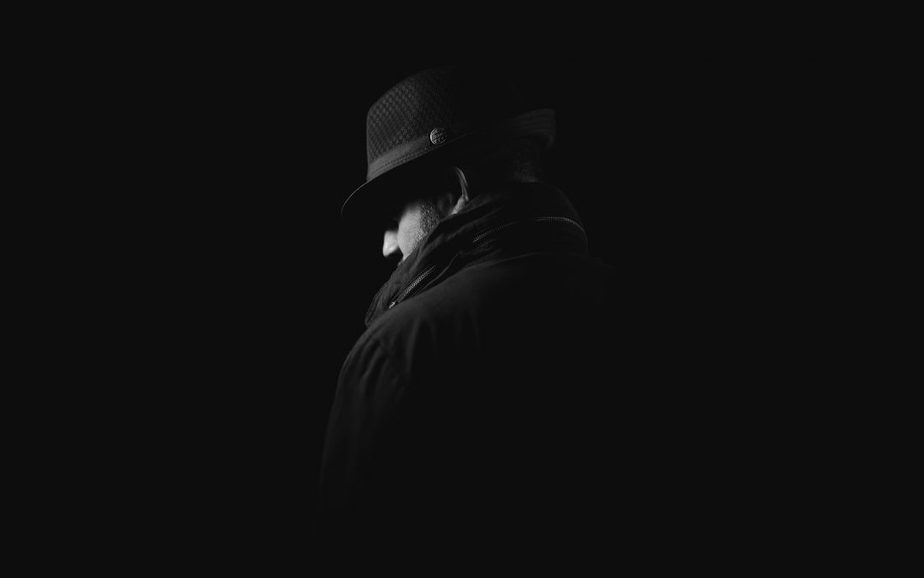 The caper story is often all about the criminals and how their relationships with other delinquents and their criminal activities push the plot forward. Typically, capers involve one or two crimes that unfold in full view of the reader. You’ll know the objective, the plan, and the characters. What makes these stories so exciting is the anticipation of whether they’ll succeed or get caught.

In most stories, a motley crew of experts is assembled, often for “one last job” involving a major crime or two (larceny more often than murder). Law enforcement elements act as antagonists that try to catch the characters before they achieve their goals. In this regard, capers are similar to heists, but there are a few important distinctions that separate the two.

The Caper vs. The Heist

People often consider capers and heists the same thing. Admittedly, it is difficult to separate the two as they share more similarities than differences (since capers are essentially an offshoot of heist stories). To help you separate the two, here are a few things to consider when you’re reading or watching:

The biggest difference between capers and heists is that while heists largely focus on intricate thefts, capers often center on a variety of crimes, such as kidnappings and cons.

That doesn’t mean there’s no stealing involved in capers, though. Characters in caper stories regularly steal stuff, but the act of stealing isn’t what pushes the narrative forward. In Ant-Man, a millionaire genius recruits a burglar to steal technology that a former student plans on using for nefarious purposes. While there’s the act of theft, the plot focuses more on how said technology turns the protagonist into a hero.

In heist stories, it’s absolutely necessary to focus on thefts, whereas it’s only optional in capers. Consider the film Fast Five. Its plot, while exploring themes of family and friendship, ultimately revolves around stealing 100 million dollars from a crime lord.

Take note, for a story to be a caper or a heist, it must contain elaborate plans and situations. Criminals must be after extremely valuable objectives such as priceless art, government secrets, and so on. So something like a simple mugging isn’t a caper or a heist.

When it comes to heists, there is an emphasis on assembling the all-star team. Each member of the group is an expert in a certain field that’s useful in the upcoming heist. For caper stories, the crew is experienced but there’s usually an oddball in the mix, or a few of them have funny little flaws.

And while both have a focus on building a team, the group dynamic is very different. In heists, relationships between characters are almost purely about business. They’re either there for pay or expect a cut from what they steal. In Baby Driver, Baby is only part of a crew of robbers because he has a debt to the leader.

In capers, the group often functions more like an eccentric family of misfits. They’re either already familiar with each other, or are generally friendly. For example, in The Lies of Locke Lamora, the Gentlemen Bastards are a group of people that a thief brings up to be expert thieves. More often than not, the group is forced together due to circumstances.

Typically, heists are high-octane stories that unfold at a rapid pace. Capers, on the other hand, are more unconventional, over the top, and hilarious.

Capers are where you find an abundance of gags, witty banter, and slapstick. There are also romantic undertones in these stories, featuring fit men in tight suits, sexy cat burglars, and romantic tension between protagonists and antagonists. And when something goes wrong, it often does so hilariously.

It’s important to note that heists don’t necessarily need to be serious; they’re just typically more tense than capers. Inversely, caper stories can also be somber tales, albeit one that takes itself less seriously than most.

Simply put, if a caper story is the goofy, hyper younger brother, then a heist is the cool, serious older brother.

The plots of caper stories and heists can be simplified into three essential stages: the planning, the execution, and the aftermath. But while the formula remains the same, the delivery is different for both.

In a caper story, how the characters orchestrate their crimes is almost as important as the objective of the crime itself. There’s a sense of performance, as if the characters are putting on a show for the reader to enjoy. For example, leaving some sort of signature on the crime scene isn’t necessary, but criminals often do it as a kind of taunt or message to the public.

In heists, the plot is a very careful balance of elaborate and efficient. The characters focus on completing the objective as quickly as possible, and the intricacies of the plan are only necessitated by the situation. For example, a crew might be forced to use an EMP device because the vault they’re breaking into is electronically monitored.

One element that the two share is their focus on misdeeds instead of violence. The “action” from both narratives is derived from evading authorities and one-upping rivals, rather than using physical violence or causing death.

Here are some examples of caper stories to help you better understand what they are:

The protagonist, John Dortmunder, is a pessimistic thief who is always the victim of bad luck. Just out of prison, his friend picks him up in a stolen car, telling him about an easy half-million-dollar emerald they could steal. But while they successfully acquire the gem, it gets lost, reacquired, lost again, stolen again, and so forth.

The Ransom of Red Chief by O. Henry

Bill and Sam are two small-time criminals who kidnap a 10-year-old child and hold him for ransom. But the kid might be more than they can handle. Calling himself the “Red Chief,” he plays pranks on his captors and demands they play tiresome games with him. Meanwhile, his dad, who knows exactly how his son is, sits back and waits for the kidnappers to bring him back.

Get Shorty by Elmore Leonard

Chili Palmer is a loan shark who chases one of his clients all the way to Hollywood. Upon arriving, he takes a liking to the movie industry. It gets hilariously complicated when a struggling producer convinces him to find a script that’ll result in a hit film.

What Is a Caper in Crime?

The easiest way to distinguish a caper story from a heist is through the overall tone of the narrative. If it’s presented as more comedic than serious, then it’s most likely a caper.

If you’re a fan of lovable rogues and high-adrenaline situations, then caper stories are for you. These stories are hardly gritty. If they are, then it’s probably to make fun of something. Characters, whether they’re the protagonists or antagonists, are bumbling professionals. Plans are over the top, and things almost always end up in an explosion of chaos.