8 Mystery Authors Who Influenced the Genre 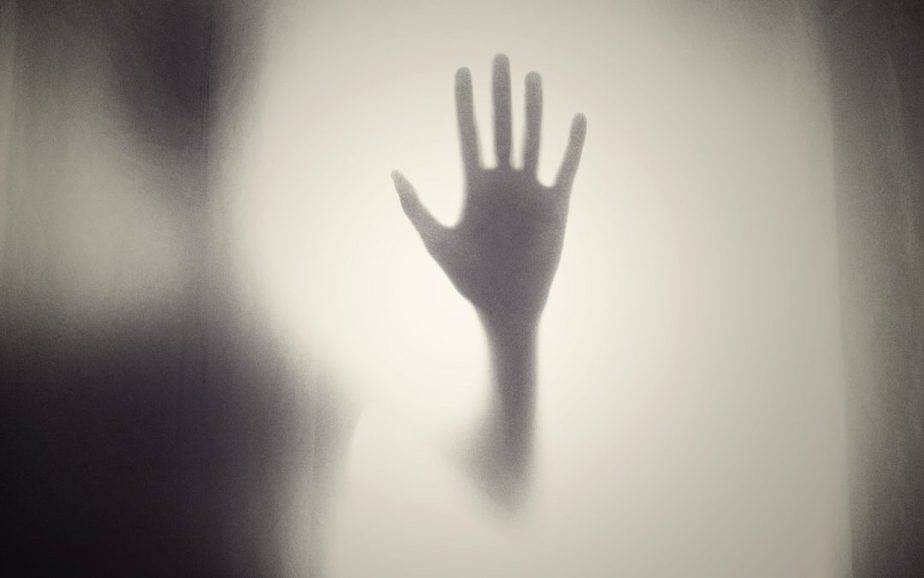 Mystery stories scratch at the uncontrollable itch we call curiosity. When faced with the unknown, we simply want answers. And in mystery fiction, answers are always hidden or in short supply — until an intrepid individual comes and uncovers them all, of course.

Mystery is a difficult genre to tackle. You have to leave enough clues that make the search interesting but not impossible and also have the reader feel that they’re solving the mystery alongside the characters. It’s a high-tension and extremely immersive experience.

It’s an impossible task to create a definitive list of authors that built the mystery genre from the ground up. And of course, everyone has their own personal opinions of what a good mystery is.

In building this list, I considered the author’s overall influence on both culture and literature. And I have to admit, a certain level of personal bias played into this selection. Here’s my shortlist, in no particular order:

A mystery authors list isn’t complete without one of the genre’s widely regarded best authors. Dame Agatha Christie gave the world not one, but two legendary fictional detectives: Hercule Poirot and Miss Marple. The Guinness World Records lists her as the best-selling fiction writer of all time with more than 2 billion copies sold worldwide.

Check out more of the best Agatha Christie books.

Arthur Conan Doyle’s Sherlock Holmes is the most popular fictional detective of all time. He’s so attached to detective fiction that he’s practically the mascot for it. With his character, Doyle began changing the public’s perspective on crime and mystery fiction to one of respectability. His work is a catalyst to the popularity that crime and mystery fiction enjoy even today.

Edgar Allan Poe is best known for his poems and short stories that focus on the mysterious and macabre. The Raven, his most famous poem, is a brilliant blend of mystery and the supernatural. He’s also credited to have invented detective fiction through his detective character, C. Auguste Dupin. His influence on mystery is so big that there’s a coveted annual award named after him, presented to the best mystery stories published or produced in the previous year.

P.D. James’s claim to fame came in the form of detective Adam Dalgliesh. She was called by many as the “Queen of Crime“, due to her complex plots that paired well-rounded characters with enticing mysteries. Her works were much more than about crimes, though. They were also a study of the United Kingdom’s bureaucracies, of which she had worked in for decades.

Dashiell Hammet was once regarded as the dean of hardboiled detective fiction. He’s one of the few people to have actually experienced similar situations to those that he writes about. His experience working for the famed Pinkerton National Detective Agency lent the intense authenticity and realism that his writing is known for. His most famous work, The Maltese Falcon, is one of the most celebrated mystery novels, consistently ranking high in many Top 100 lists.

Along with P.D. James, Ruth Rendell is responsible for elevating the “whodunnit” genre into “whydunnits“. Her stories no longer sought out the identities of criminals but also examined their motivations. With this new focus of storytelling, she was able to bring a level of psychological sophistication to the mystery genre.

Chandler, along with Hammet and a few other writers, is credited for establishing the hardboiled school of detective fiction. It’s a genre that emphasized the violence of crime and the corruption embedded within an incompetent legal system, viewed through the eyes of a hardened detective.

Dorothy Sayers is another female writer from the Golden Age of Detective Fiction. Her most popular character, Lord Peter Wimsey, is the archetype of the gentleman detective. He’s a witty scholar who solves mysteries for his own amusement. He was equal parts tragic and comedic, suffering from war-induced nervous insomnia yet able to view the world with humor. It made him realistic, a quality that made the character a success among readers.

Who Is the Best Mystery Thriller Writer?

She established much of what mystery is today, from making the whodunnit popular to inspiring other writers to enter the genre. For years, her works have been included in many top 100 lists from various institutes and are still being referenced and adapted even today.

In fact, her murder mystery play, The Mousetrap, has been in continuous production since 1952 and was only shut down last year because of the Covid-19 pandemic. It’s the world’s longest-running play that continues to garner her respect and attention even years after her death.

Her long career and continued fame are proof that mystery and crime fiction still captivates many readers, and many modern writers are still evolving the genre through the works they put out.