10 of the Best Thriller Documentaries to Binge-Watch Next 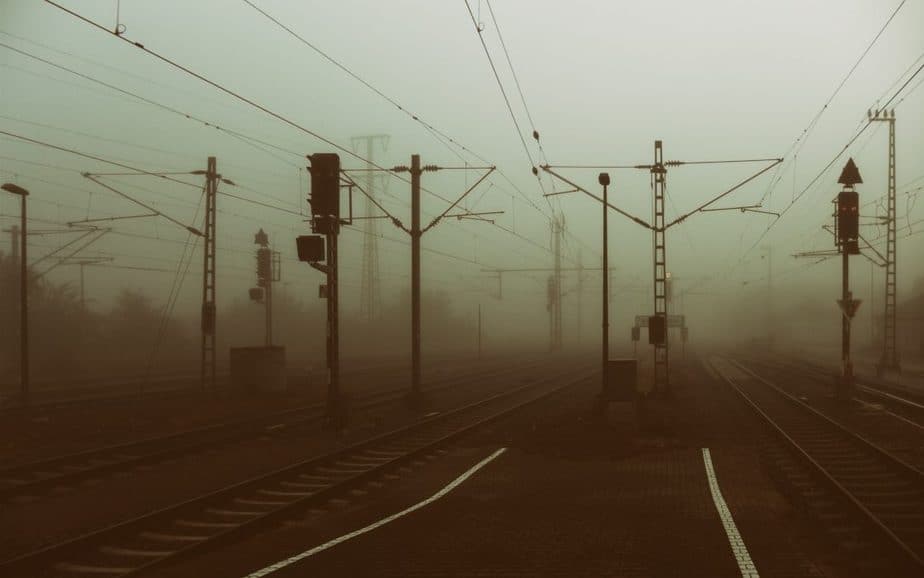 Our world can be strange and dangerous—there are unexplained events, numerous dangers, and tragic violence that make it extremely terrifying for us who populate it.

These dangers are where we draw inspiration for the many thrillers that we consume. But while our imaginations can produce exceptionally gripping materials, reality is often much harder to beat. That’s why documentaries that tackle real crimes and other emotive events are soaring in popularity right now.

Recently, there’s been an increased interest in documentaries that provide perspective on the craziest, strangest, and most compelling real-life stories. This is especially true for the true crime genre. They’ve become so popular that there’s been renewed interest in decades-old crimes and devastating events. Many viewers enjoy binge-watching them when they have the time.

This is a list of the best thriller documentaries that offer you a chance to dip into the events that are happening or have happened in our world. While most of these tackle crime, others concern less popular but still riveting subjects.

Making a Murderer is one of Netflix’s earliest and most successful true crime documentaries. It follows the events surrounding Steven Avery, who finds himself the prime suspect to the rape and murder of photographer Teresa Halbach. Prior to this, he was recently exonerated from a previous rape and attempted murder case, for which he had served 18 years of a 32-year sentence.

Filmed over a period of 10 years, this documentary is a slow burn that takes you inside a high-stakes case, the failures of a criminal justice system, and the resulting toll it takes on all of those involved.

2. American Murder: The Family Next Door

American Murder is one of the documentaries that took 2020 by storm. It tells the story of the 2018 massacre of pregnant Shannan Watts and her two children. Shannan’s husband, Christopher, confessed to the murders, spurred by a fledgling affair and the desire to not have another child.

There are no talking head interviews, voiceovers, or recreations in this documentary. Instead, the filmmakers focus on social media and text evidence and courtroom and interrogation footage to bring the story to you. This no-frills approach gives off a found-footage vibe that makes the story much more hard-hitting.

Athlete A follows a team of journalists investigating USA Gymnastics, the governing body of gymnastics in the United States. It focuses on Larry Nassar, a long-time doctor for the national gymnastics team and his years of sexually abusing young athletes. Convicted alongside him is the organization’s own president, who had been covering up the abuse.

This documentary takes you into the dark inner world of gymnastics, where the existing power structure fosters an environment in which abuse can become a regular part of training.

The Innocence Files is a miniseries that focuses on the Innocence Project, a nonprofit organization working to reverse wrongful convictions and free innocents through the use of DNA testing. It explores the the most tragic cases, emphasizing the inequality that lurks beneath an unfeeling justice system.

The Great Hack takes a deep dive into the Facebook-Cambridge Analytica scandal, when the personal data of millions of Facebook users was collected without consent for the purpose of political advertising. It was so big that US and UK elections were disrupted.

It’s an alarming wake-up call to the way data can be weaponized, not just for political gain but for other nefarious purposes too.

Don’t F**k With Cats: Hunting An Internet Killer tells a tale that starts with an anonymous killer posting videos of himself murdering cats online. But he doesn’t stop there, eventually murdering and dismembering a student. It’s a morbid story of a man’s quest for notoriety, deriving his satisfaction from the reactions he receives online.

Dirty Money is a docuseries that explores the biggest cases of corporate greed, investment fraud, and large scale corruption. It’s a sobering reminder of how much power corporate entities wield, and how easy it is for them to get away with unethical behavior when nobody’s looking.

I Love You, Now Die examines the complicated case of a teenage girl deemed responsible for encouraging her boyfriend’s suicide through text. It raised speculation on the limits of criminal responsibility, and whether it’s a crime to simply tell someone to die. Capturing national interest, it became the center of fierce debates regarding social media, digital technology, and mental health.

Evil Genius tackles what might be the most insane bank heist of all time, which resulted in the murder of pizza delivery man Brian Wells. Surrounded by police while in the midst of a bizarre scavenger hunt, an explosive collar locked to his neck detonated, leaving a fist-sized hole in his chest.

Wells’s involvement is a matter of controversy. While others believe he was a knowing participant in the event, there are those who maintain that he was forced into his role. The plot itself is a complex show of how far people are willing to go to get away with their crimes.

Thriller documentaries offer a window into the less desirable sides of humanity. While most fictional thrillers function the same way, there’s a reason why documentaries leave a lasting impression. The events you watch and the emotions displayed weren’t limited to the imagination, but actually left a mark in reality.

When you watch thriller documentaries, you get a close and intimate look into situations that would normally have you close our eyes or run away in fear. These tense and dangerous events give you a rush while you remain safe in the comforts of your home.