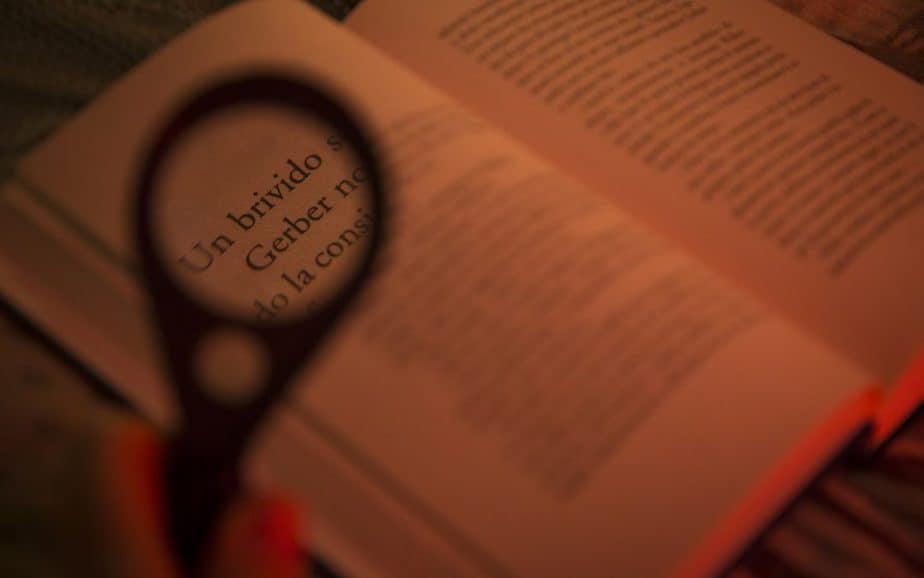 Nordic Noir is a subgenre of crime fiction that has been steadily gaining attention over the years. In its broadest sense, it’s a type of noir (characterized by cynicism and moral ambiguity), written from a police perspective and set in a Nordic country.

But within its narrative is a juxtaposition of the still and bland societies in Nordic countries, and the societal issues hidden beneath them.

Until recently, this particular blend of crime fiction had no name. It is simply noir to Nordic countries and was relatively unknown to English-speaking countries. That all changed sometime in the 2010s thanks to the success of English-language adaptations such as The Millenium Trilogy, which drew many into this world of dark and bleak stories.

Also known as Scandinavian Noir or Nordic crime fiction, this genre is characterized by some or all of the following:

Nordic Noir is almost always written without any embellishments. The writing is economic and realistic, with writers preferring to let the brutality and realism speak for themselves, rather than dress them up with figures of speech. It’s a relentlessly matter-of-fact presentation, warts and all.

It makes for an extremely chilling read when a crime is described in as plain a language as possible. You aren’t shielded from the worst aspects of a violent event, whether it’s a murder, a racial attack, or the simple violence of a bar fight.

Injuries and deaths are written as is, no matter how gruesome they are. With a story stripped of unnecessary words, the impact of a crime is better felt and understood.

It’s not just the cases that are written in such an unwavering realism, but the people too. There’s no romanticizing the methods or motivations of a character. If a character is a bastard, then they’re written as a bastard, no matter if it makes readers hate them more. In fact, that’s the point of it all—Nordic crime fiction is composed of stories that don’t shy away from reality, because they want to be portrayed as realistic as possible.

While Nordic Noir is typically set in Nordic countries, it’s not just their geographical location that identifies their setting, but also their society.

Society is initially presented as peaceful and picturesque, but this slowly crumbles as the story reveals itself. A crime disrupts the peace and serves as the prelude to the many flaws lurking beneath society’s placid surface. Misogyny, misandry, racism, isolationism, and rape are the frequently touched upon.

Perhaps one of the best examples is Henning Mankell’s Faceless Killers. An old man is tortured to death, his wife beaten and left with a noose around her neck. She later dies in the hospital, uttering her last word: “foreign.” This sparks multiple racially motivated attacks across the community.

It also helps that the landscape of these Nordic countries is expansive and solitary. Winter skies, isolating snowstorms, and stretches of unpopulated land serve to enhance the dark and brooding atmosphere of the genre.

Nordic Noir is largely about its characters. Their struggles and regrets, private thoughts, and character development are as important as the mystery of the crime itself.

Forget about the refined characters that populate classic whodunnits and whydunnits. Characters in this genre are written to be realistic, especially the detectives who must deal with all the horror that their job requires them to face. They’re all fighting against their inner demons, whether it’s a vice they’re trying to quit, a family they want to mend, or a failure they’re seeking to correct.

The protagonists of these stories are typically ill-tempered individuals worn down by responsibilities and other concerns. They’re antiheroes who simply get the job done, in contrast to a typical hero who does it for some altruistic reason. And sometimes, getting the job done means using questionable methods.

Jo Nesbo’s Harry Hole is an excellent model for this kind of character. He’s an obsessively driven detective who is a chain smoker, recovering alcoholic, and depressed introvert—things that the books often focus on. These characteristics result in an unsociable behavior that sees him frequently clashing with the people around him. Then there’s his frequent use of unorthodox methods that tend to lean towards the illegal, all for the sake of solving the crime.

All of these lead to a gripping narrative where you follow a semi-broken man trying to keep sane while doing the only thing he knows he’s good at: solving the gruesome crimes plaguing his community. He’s no crusader, just a man trying to do his best.

Nordic noir is mostly a slow-burn experience. While you’re introduced to an exciting, albeit morbid crime, the narrative soon takes on a slow and melancholic pace.

That’s far from a disadvantage, though. While other thrillers may rely on fast-paced action, Nordic noir slowly builds up an atmosphere of fear and impending doom. These novels are often in a police procedural format, contrasting the abrupt chaos of violence with the monotonous day-to-day operations of law enforcement.

The payoff becomes increasingly valuable as you get more intimate with the characters and learn more about the societal undercurrents happening in the book.

Writers of this genre use it as a platform for social critique. As such, the themes in these stories are often complex, touching upon real-life issues in their society that an author wants to comment on. So it’s necessary for the narrative to unfold in its own time and let the reader truly understand what it is about.

Mankell’s Faceless Killers is a comment on Sweden’s inability to properly assimilate immigrants into its population. Larsson’s Millenium Trilogy deals with rape and misogyny. The Bridge, a Nordic television crime series, frequently touches upon immigration, homelessness, and child labor issues.

There is currently a lot of interest in Nordic crime fiction. Apart from its popularity in books, it’s also seeing much attention on the big screen. Here are some of the best examples you can currently read and watch.

Insomnia follows an investigation gone horribly wrong when a detective accidentally shoots his partner while they’re investigating a murder. As he deals with the guilt of killing his colleague, he must also survive a cat-and-mouse game against the murderer they’ve failed to apprehend.

The Killing is a Danish police procedural drama considered by some to be the perfect entry point to Nordic noir. It concerns the day-to-day duties of a detective as she is confronted with the murders happening in her city.

Dark is a science-fiction take on the genre and can be considered as the Nordic noir equivalent of Stranger Things. The disappearance of a child sets four estranged families into pursuing the truth. But what they find is a time travel conspiracy involving their town that spans generations.

The Story of a Crime by Maj Sjöwall and Per Wahlöö

The Story of a Crime is a series of ten police procedural novels written by the parents of Nordic Noir: Maj Sjöwall and Per Wahlöö. This is the series that basically spawned the genre. It follows Detective Martin Beck and his team as they uncover the mysteries behind the murder cases assigned to them.

Miss Smilla’s Feeling for Snow is a literary example containing many of the elements that characterize the genre. The novel follows a woman whose fascination for ice and snow leads her to doubt and investigate the supposed accidental death of a child.

Why Is Nordic Noir So Popular?

Nordic Noir is admired because of its wide social view. It blends social critique with atmospheric storytelling, giving readers the dual satisfaction of a good story and social justice.

It’s this very nature of social commentary that makes the genre exciting. Writers of the genre move with the relevant issues they see in their society, incorporating them into their highly entertaining stories.

Not only does this result in consistently fresh stories that don’t rely too much on established tropes, but they also stay close to the interests and desires of the public consciousness.