The Police Procedural: A Sub-genre of Detective Fiction 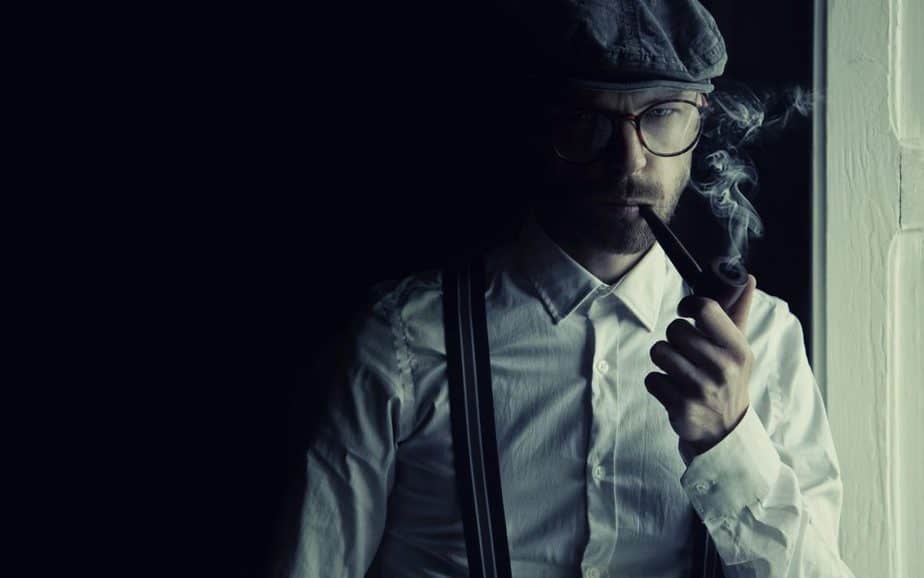 If you love crime dramas, then you’ve probably read the occasional police procedural. It’s a subgenre of detective fiction where the focus of the story is the investigative process of the police.

This subgenre attempts to accurately portray the profession of law enforcement, going into detail about police work such as forensics and legal procedures. Their day-to-day realities are also explored, from the lulls during shifts to the sudden adrenaline of pursuing a suspect.

What Is a Police Procedural?

In most crime thrillers, while the police are seen working on cases, the focus is on one particular cop. You see the investigation through their eyes, and it’s generally their actions that push the case forward. In a police procedural, however, a large cast moves the plot. While other characters may be smarter or better liked than others, arresting the criminal is always a team effort.

The police are no longer background characters who linger at the edge of the plot. They don’t arrive at a crime scene, disappear, and only resurface at the end to apprehend the criminal. Instead, we have an in-depth view of their operations. Their methodologies are based on real-life police work, which creates a fairly realistic painting of the law enforcement career.

There is one glaring detail that separates police procedurals from other detective fiction: in most novels centering on one officer, the police are incompetent or corrupt. A detective goes rogue, or amateurs conduct their own investigations because the police aren’t up to the task. In contrast, a police procedural usually has at least a few capable officers who actively contribute to solving the case.

It’s important to note that while this genre focuses on realistic police procedures, it’s not necessary for the plot to be set in reality. For example, Rivers of London is a police procedural novel in which the main characters just happen to be wizards who take on cases no ordinary police can handle.

What Was the First Police Procedural?

Wilkie Collin’s The Moonstone, published in 1868, is not only a precursor to modern detective fiction, but also an early example of the police procedural. But the rise of detectives such as Edgar Alan Poe’s C. Auguste Dupin and Arthur Conan Doyle’s Sherlock Holmes kept the genre out of the spotlight.

It was only after World War II that the genre took off. Critics agree that Lawrence Treat’s V as in Victim, published in 1945, created the police procedural as a genre. Many American films also began to dramatize crime, capturing the public’s imagination.

In 1949, a radio and TV series titled Dragnet was born. Its creator, Jack Webb, was inspired to create a series that depicted police work in a semi-documentary style. The series changed the way police were portrayed. From blundering laughingstocks, they became heroic figures intent on protecting innocents and keeping the peace.

Dragnet’s success paved the way for many writers intent on creating similar stories. Anthony Boucher, a famous mystery critic, noticed this popularity and suggested that these stories be identified as a distinct subgenre. It was he who coined the phrase “police procedural” to describe it.

Examples of a Police Procedural

To give you a clearer picture of what this genre is, here are a few modern examples.

The Dublin Murder Squad is a series that revolves around a cast of detectives tackling mysterious and complicated crimes. In the Woods is the first book in the series and follows two detectives investigating the murder of a 12-year-old girl. The case resembles a murder from the past and maybe the key to one of the detective’s pasts.

The Wallander Series by Henning Mankell

Kurt Wallander is a detective operating in and around the town of Ystad, Sweden. In Faceless Killers, someone tortures and murders an old man and his wife. The wife’s last word, “foreign,” triggers a wave of racial attacks across the town. Now Wallander and his team must take on xenophobia while searching for the killer.

The Complaints by Ian Rankin

Malcolm Fox works at The Complaints, the department every policeman hates: the cops who investigate other cops. And Malcolm’s newest case is definitely dirty. The problem is, there’s no way to prove any of the accusations. There’s a lot more going on, especially with a murder so uncomfortably close to home.

The Law and Order franchise focuses on two halves of a criminal proceeding: the investigations of the police and the subsequent prosecution of the criminals by the District Attorney’s office.

The original NCIS series follows the members of the Major Case Response Team as they investigate crimes related to the US Navy and Marine Corps.

I tend to read a wide range of crime stories, but one of my favorites will always be the police procedural. It’s gritty, dark, and intensely satisfying. The technicalities of the search are as interesting as the mystery itself. Seeing how the police go about solving the case makes the ending much more gratifying.

There are a lot of police procedurals you can check out right now. Most books in the crime genre have some elements of it, while there are multiple TV series that embody this subgenre. If you’re someone who enjoys investigations and mysteries, then you can’t go wrong with a police procedural.