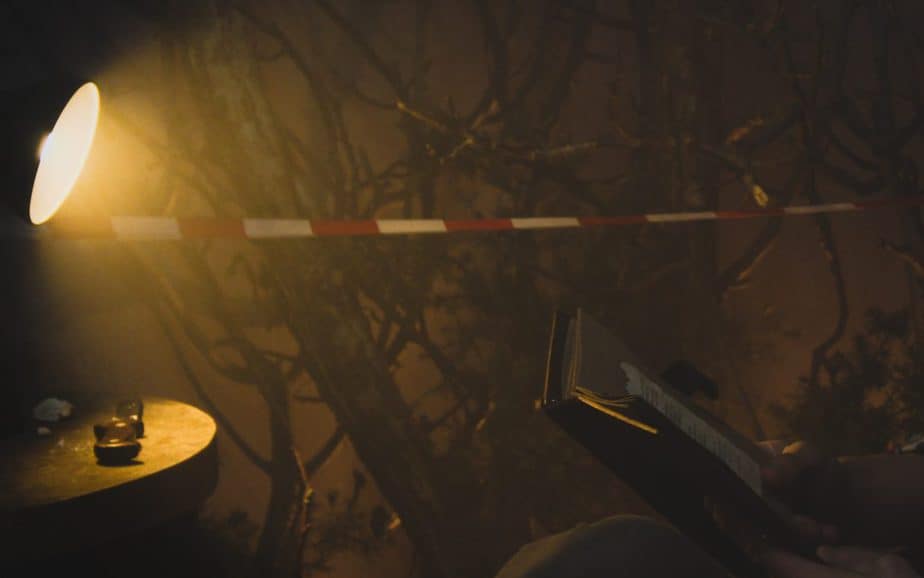 Agatha Christie, Arthur Conan Doyle, and Edgar Allan Poe are just a few of the greats who transformed the mystery genre into what it is today. But while they established a lot of elements that characterize the genre, some modern writers are taking it up a notch with new twists and turns, and a different blend of characters.

The inclusion of new technology and updated investigative work offer readers a more contemporary feel of this long-existing genre. Scientific methods such as profiling and forensics have become a norm, giving readers access to details that create a more vivid style of storytelling. Then there’s the increasing emphasis on deep-rooted societal problems that contemporary works love to explore.

All of these elements add a layer of complexity and danger that creates a delightfully deeper pool of tension mystery fans can dive into.

There is no denying that mystery writers of the past are responsible for turning mystery into a popular genre. But it’s also inevitable for the genre to evolve as the people who write and read it change over time. Today, you can find writers who take the mystery genre in new directions or build upon well-established foundations.

These are the authors who are currently leading the mystery genre — the ones who have gotten longtime fans talking and lured new enthusiasts. From serial killers who taunt the police to ordinary people suddenly thrown into dangerous conspiracies, you can’t go wrong with these contemporary mystery writers.

Gillian Flynn is a name that’s recently made big noise in the mystery genre. Her novel, Gone Girl, puts a suspenseful twist on the ultimate commitment: marriage. It sparked a trend of contemporary novels that feature women who are lost, angry, flawed, and most importantly, dangerous.

Henning Mankell was a Swedish crime writer who is sometimes regarded as the father of Nordic Noir or Scandinavian Noir, which is characterized by its social criticism and simple, realistic language. The stories are usually given a bleak setting, creating a dichotomy between a peaceful and ordinary society and the societal crimes lying underneath its surface.

Stieg Larsson is another popular Swedish crime writer. Though Henning Mankell is considered the father of Nordic Noir, Larsson is credited to have introduced the genre to worldwide readers. His Millenium series is considered an archetype of the genre and is one of the reasons for the popularity that the genre enjoys today.

Stephen King inhabits a huge chunk of pop culture. Though he’s most popularly known as the “King of Horror,” his works are a blend of horror, science fiction, fantasy, mystery, and other genres, allowing him to reach a wide variety of readers.

This genre-mixing, combined with his frequent bestsellers and huge fanbase, draws countless readers into exploring all of these genres, including mystery.

Ever since her debut as a writer, Tana French has steadily become a fixture in modern detective fiction, consistently earning praise and awards for her works. Her most famous novels, the Dublin Murder Squad series are a blend of psychological thrillers and police procedurals. The Independent, a British newspaper, has dubbed her “the First Lady of Irish Crime.”

Though he only has two books so far, Alex Michaelides’s works have garnered much attention and praise. His debut novel, The Silent Patient, was not only a bestseller but was considered the best mystery book of the year by various organizations.

His works are an evolution of the whodunit and whydunit format, employing his knowledge of psychology to create intriguing mysteries.

Ruth Ware is a writer who’s often compared to Agatha Christie due to the similarities of their writing style. And while she does admit to being influenced by Christie, her stories offer a fresh and modern take on long-established tropes. Her clever plots, immersive atmosphere, and heart-racing pacing are worthy of the legacy left behind by the Queen of Crime.

Dan Brown is an author who’s known for his particular blend of history, technology, and conspiracy theories in his works. His most famous works, the Robert Langdon series, has become a trendsetter. Because of its popularity, people began looking into historical thrillers and conspiracy fiction, driving writers to create similar stories, which in turn popularized the genre more.

Patricia Cornwell is best known for have popularizing the forensic thriller, a subgenre where crimes are investigated using the body as the medium for investigation.

At a time when women were relegated as side characters in crime fiction, Cornwell created a female forensic scientist who was not only believable and brilliant, but could also go toe to toe with her male counterparts.

Michael Connelly is currently one of the biggest giants of crime fiction. His most popular work, the Harry Bosch series, is not only a best-selling series but can also be considered a reflection of the city of Los Angeles’s evolution. With 22 successful novels published in the span of three decades, Connelly is one of the most experienced contemporary mystery writers.

Did you know that our very own Fiction Editor, Nicholas Holloway, is an award-winning thriller and mystery author? He is known for combining themes of isolation, broken families, and revenge with unreliable characters that stray from the typical police thriller.

Readers regularly comment on his effortless ability to create visually stunning, cold, and mountainous landscapes that act as a character in their own right. His most recent thriller, Three Houses on a Hill, won the 2020 Claymore Award. His first novel, The Loop, was featured on BuzzFeed’s 29 Thriller Novels So Twisty That People Read Them In One Sitting!

Why Are Mystery Books So Good?

There are many reasons why people find the mystery genre so enthralling. It’s got an engaging format, and can immediately catch your attention with plots and characters that captivate your curiosity. Once you get hooked, then it’s all about getting to the bottom of the mystery.

It’s also thought-provoking, keeping you cognitively challenged throughout the story. This genre can stump you in some parts and make you feel brilliant when you solve the many problems that litter the narrative. The challenges it presents as you go further just make the reward all the more satisfying.