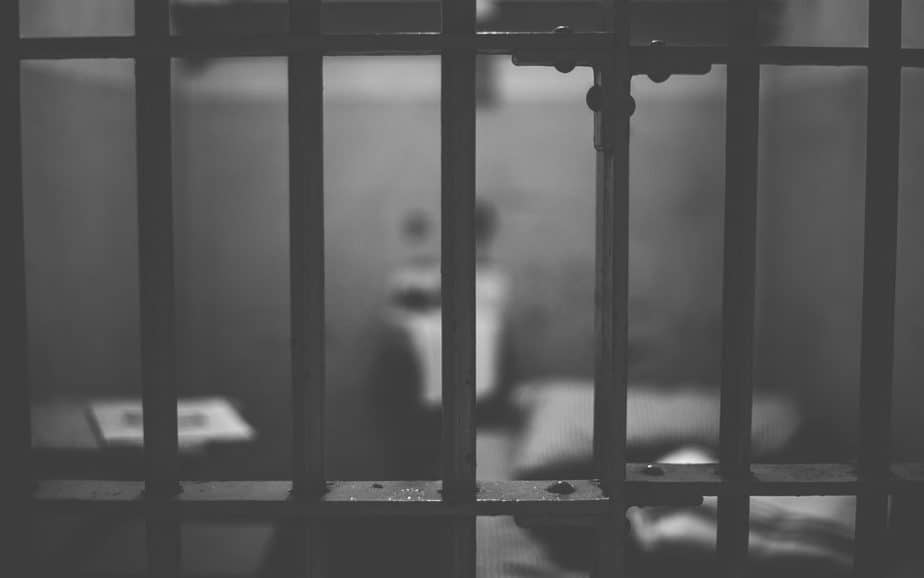 The idea of a character’s confinement and eventual escape has been the subject of many stories throughout film history. Whether its breaking out of prison or fleeing a deranged criminal’s maze of horrors, the concept of freedom against all odds is just too tantalizing a prize.

There’s only once chance at freedom, because failure often leads to death. And to survive means not only keeping your wits, but also testing the limits of what you can sacrifice.

There are a myriad of ways an escape can occur in a movie, but escape rooms, prison breaks, and deadly puzzles and traps are among the most common.

To narrow down this list, I’ve set three criteria for what can be considered an escape movie. First, the escape must be a central theme of the story. It’s not enough for a story to have brief scenes of characters escaping captivity.

Second, the actual escape must be shown. From planning, execution, freedom, and being on the run, the entire process is given to the viewer.

With that in mind, these are some of the best escape movies you can watch right now.

A young man suffering from memory loss finds himself on an elevator to a strange and deadly world. There, he discovers a commune of similarly amnesiac teens.

Beyond them is the Maze—full of traps, dead-ends, and terrifying creatures. When the only thing keeping them safe suddenly stops working, they must all band together to find a way to escape the maze.

Two men wake up chained at both ends of a filthy bathroom. Through clues scattered around them, they deduce that they’ve been abducted by an infamous serial killer.

Both discover a microcasette tape in their pockets. One urges one man to escape. The other one gives the remaining man a choice: kill the other man by six o’clock or his family dies.

Eight individuals are vying for an exclusive position at a powerful company. They are brought and locked together in a tiny room to complete one last test.

The test soon proves to be mysterious. To solve it, they must put their heads together to discover what the test is, and what exactly they’re supposed to do. But warring desires and mounting fears threaten to destroy an already fragile alliance.

A small group of people awaken to find themselves locked inside what seems to be a large, rotating cube. To escape, they must find the correct hatch by solving clues written on each door of the rooms within.

But each room is trapped, and each trap is activated by different triggers. Choosing the wrong door means choosing their last.

Andy Dufresne is sentenced to life in prison for the murders of his wife and her lover. Only he knows he didn’t commit the crime. While experiencing the brutality of prison life, he forms a lasting friendship with another prisoner.

But what he wants most is freedom. And to claim it, he makes himself practically a slave to the warden—but only until he can escape.

Kevin, who suffers from dissociative identity disorder and has 23 personalities, is compelled to kidnap three teenagers. In order to get away, the teens must figure out which of his 23 personalities are friendly and enlist their help.

But a 24th persona is lurking beneath all the others, and it is far more dangerous than all of them combined.

Police invade an apartment complex controlled by a ruthless mobster who uses it as both his hideout and base of operations. Most of the residents are his underlings, and the few law-abiding citizens are too scared to help.

The police are wiped out, excluding a rookie cop and a few others. With the entire building locked down, and hordes of gangsters hunting for them, they must find a way to get out before they start dying again.

Ray Breslin is the owner of a security firm that specializes in testing the security of supermax prisons. When given a multimillion-dollar deal from the CIA to test out a new prison, he and his team can’t refuse.

But they are betrayed and he is incarcerated in a location his team cannot track. There, he must join wits with a mysterious prisoner to break out and discover who’s behind the betrayal.

With Andy going to college, Woody and the rest of the toys are headed to the attic. However, a mix-up results in them being donated to a day-care center.

Unfortunately, the kids there don’t play nice so Woody and the gang get ready to escape. But the daycare toys have a different plan for them…

Imprisoned in a POW camp at the height of World War II, a group of allied soldiers are hellbent on escaping. But it’s not only freedom they’re after—they also want to draw the Nazis away from battle to pursue them.

Managing to outwit their captors by digging a tunnel, the soldiers discover that escape from the camp is only the beginning of a grueling journey on the run.

The Pursuit of Freedom

In all stories that feature characters escaping their predicament, the dominant goal is to once again obtain their freedom—often at any cost. To them, freedom is worth every risk of being captured and punished, or being taken again and killed.

Through all the predicaments they encounter, characters are tested on how far they can go and to what extent they can sacrifice for another chance at freedom. And with each sacrifice, you bear witness to the guilt and doubts that begin to fester in their minds.

Much like a heist, careful planning and effective communication are required to execute the perfect escape, and luck often becomes a crucial element in these high-stakes plots. A single mistake or unfortunate coincidence can bring down even the most meticulous plan, leaving freedom unreachable once again.

There are a lot more escape movies to discover aside from the ones I included here. And while others don’t focus much on the element of escape, they can still bring the excitement or anxiety of being on the edge of freedom.