15 of the Greatest Fictional Detectives 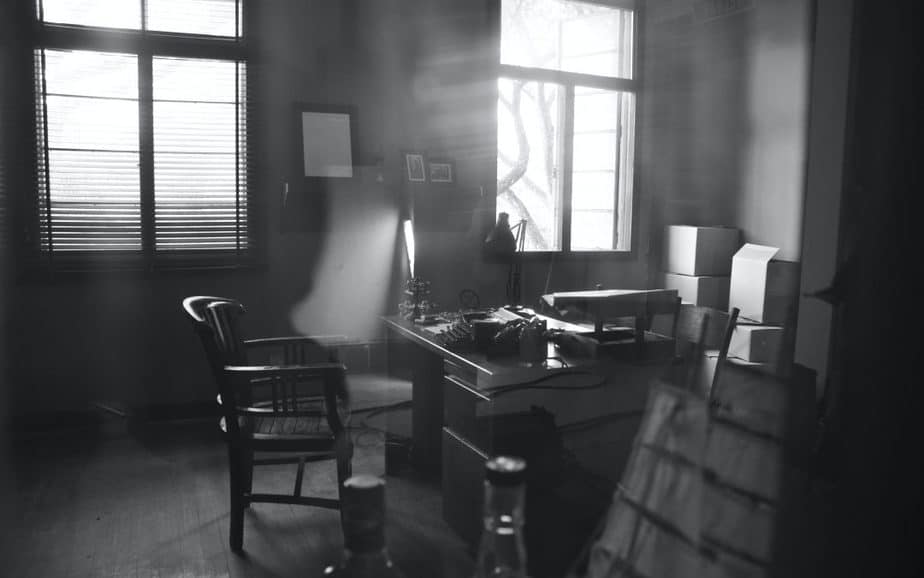 A good mystery is like a treasure hunt: clues are sprinkled throughout the story, leading to a treasure trove of answers at the end. And always hot on the trail is a single-minded detective intent on learning the truth.

There is great satisfaction in watching these individuals track down a murderer, unravel schemes, and thwart villains. And even if they’re bumbling detectives, it’s entertaining to see them stumble into nefarious plots, cause mayhem, and still manage to save the day.

Detectives have become a staple character in the mystery and thriller genre. Whether they’re professionals or amateur sleuths, there’s always one who’s nosy enough to make a case their own business.

It’s a challenge to whittle down who the best fictional detectives are. In selecting fictional sleuths for this list, I considered each character’s cultural impact and overall popularity, but the detectives aren’t listed in any particular order.

Sir Arthur Conan Doyle’s Sherlock Holmes has left an indelible mark in literature as the epitome of what all fictional detectives aspire to be. Eccentric and mildly anti-social, he disregards the norms in pursuit of his love for the chase. His powers of observation are legendary, as he’s able to pick up clues from the faintest of hints.

He was so popular that readers were shocked and enraged when Doyle killed him off. The public pressure was so intense that Doyle eventually relented and revived Holmes again.

Hercule Poirot is one of Agatha Christie’s most famous characters. He’s a Belgian detective who shares Holmes’s superior belief in his abilities. What makes him different from other detectives is his use of psychological-based techniques.

Poirot made a habit of studying people. He believed that certain types of people did certain crimes and based his movements on that. Rather than painstakingly examining crime scenes, he focused on talking to people and building a psychological profile of the suspects.

Edgar Allan Poe’s C. Auguste Dupin is considered to be the first detective to appear in fiction. Though he only appeared in three short stories, he was instrumental in establishing the detective fiction genre.

Many tropes that are now commonplace in the genre actually originated with Dupin, from the eccentric but gifted detective to the act of saying the solution before explaining the reasoning behind it. He was also the inspiration behind Arthur Conan Doyle’s Sherlock Holmes and Agatha Christie’s Hercule Poirot.

Though only known through one famous novel, Dashiell Hammett’s Sam Spade still left an impression in literature. He’s not a gentleman detective, but a shady character who’s skilled enough to escape from the most dangerous situations.

The complicated, silent, and dogged Spade has a talent for getting the best out of everyone. Humphrey Bogart’s portrayal of him in the movie adaptation ensured that the character lives on in pop culture.

Ellis Peters’s Cadfael is a Benedictine monk living in the 12th century. But he’s an unusual monk, having once fought in the crusades, captained a ship, and known the touch of a woman. He’s a scientist by heart, constantly trying out experiments to improve the vegetables he grows.

His worldly ways make him an expert in human nature, a handy talent he relies on as his superiors send him out as a detective, medical examiner, and diplomat.

Ian Rankin’s John Rebus is a dour and determined detective employed by the Scottish constabulary. He suffers from nervous breakdowns, misses promotions, and constantly gets in trouble with his superiors. For all this, he’s still highly likable.

Despite his shortcomings, Rebus is still a gifted detective, able to sniff out clues from the most complicated cases. And his doggedness means he’s not going to stop until he gets to the bottom of a mystery.

The Hardy Boys, as they’re collectively known, are teenage brother detectives who go about solving mysteries that stump adults. They’ve tackled them all, from small-time cases like robberies and drug peddling to larger-scale ones such as murder, medical malpractice, and even espionage.

The two are constantly involved with some kind of adventure or action. But whatever situation they face, they always survive through a combination of their smarts and athletic abilities.

While still a teenager, Nancy Drew already possesses great observation and deduction skills to rival that of a trained police officer. She’s got a can-do attitude that never flags in the face of even the most difficult situations.

Being a teen series, the books deals with fewer murders compared to the others on this list. That doesn’t mean her cases are less interesting, though. As a cultural icon, she’s known to have been a great influence for some of America’s most accomplished women, including former First Lady Laura Bush.

Dirk Gently is a detective known for his “holistic” approach to his craft, which he uses as an excuse to charge his clients for ridiculous expenses, such as tropical vacations. Ironically, none of his clients actually ever manage to pay him.

He’s also a psychic in denial, choosing to believe that his knack for making correct assumptions is just because of his luck.

Harry Bosch is possibly the detective with the most tragic backstory on this list. He was born to a prostitute who died when he was only 11, never knew his father until much later, was bounced between foster homes, and ended up in Vietnam while still a teenager. But despite all that, he still remains a good guy with an impeccable set of morals.

He’s known for his belief that “everybody counts, or nobody counts.” To him, everyone deserves justice no matter their background. The lowliest of the homeless is just as important as the most powerful of politicians.

Perhaps one of the most influential characters in the hardboiled crime fiction genre, Philip Marlowe is the archetype of the hard-drinking, rough around the edges, yet oddly charming detective. His gruff exterior is rounded out by his knowledge of poetry, philosophy, and chess.

As a private eye operating in a corrupt world, Marlowe’s integrity is a large part of what makes him endearing. He never accepts bribes, doesn’t resort to violence to settle scores, and rarely gets fooled by the femme fatales that populate his world.

Harry Hole is another detective with less than healthy lifestyle choices. He smokes too much, drinks too much, and is prone to argue with his mates. On top of all that, he’s also struggling with depression, with his mental health often playing a large part in the narrative.

Despite all that, he’s a brilliant and driven detective. Though his unorthodox methods often border on illegal, he always makes sure to get the job done — even if it puts him in danger.

Adam Dalgliesh is the archetypal gentleman detective popular in most British crime fiction. He’s an introvert who writes poetry, something that his colleagues love reminding him of. And though he’s intensely private, many women find him handsome.

His intellect and dedication to the job make him the perfect detective. In his career, he’s solved many crimes and now heads a squad of officers specializing in the most sensitive of cases.

Alex Cross is a soft-spoken psychologist who got tired of the politics in medicine, eventually deciding to become a policeman. He spends a lot of his time helping out cases from his community of have-nots and less privileged people.

Because of his psychological background, Cross takes a deeper look at his cases, figuring out why they happened in the first place. He’s hard and rough when he needs to be, but can also exhibit empathy when the situation calls for it.

When Mma Precious Ramotswe receives her inheritance, she sets up Botswana’s first-ever detective agency. Along with a secretary, she goes about solving crimes that range from husbands gone missing, to kidnappings and medical fraud.

Though untrained, her common sense and cunning are more than enough in solving Botswana’s varied crimes.

Who Is the Most Famous Fictional Detective in the World?

Sherlock Holmes is undoubtedly the most popular fictional detective in history. In fact, his name has become synonymous with the detective fiction genre. With his creation, crime fiction became a respected and popular genre, inspiring other writers to create similar stories.

His eccentricities and talents are perhaps one of the most copied traits in fiction, from his deductive skills to his aberrant personality. His popularity came to a point that even those who haven’t read the stories know who he is.

Arthur Conan Doyle’s 56 short stories and four novels are also perhaps some of the most adapted works in literature. The Guinness World Records identify Holmes as the most portrayed literary human character, played by over 75 actors in more than 250 productions in film and TV. He’s a cultural icon who remains as popular as he was when first introduced in 1887.