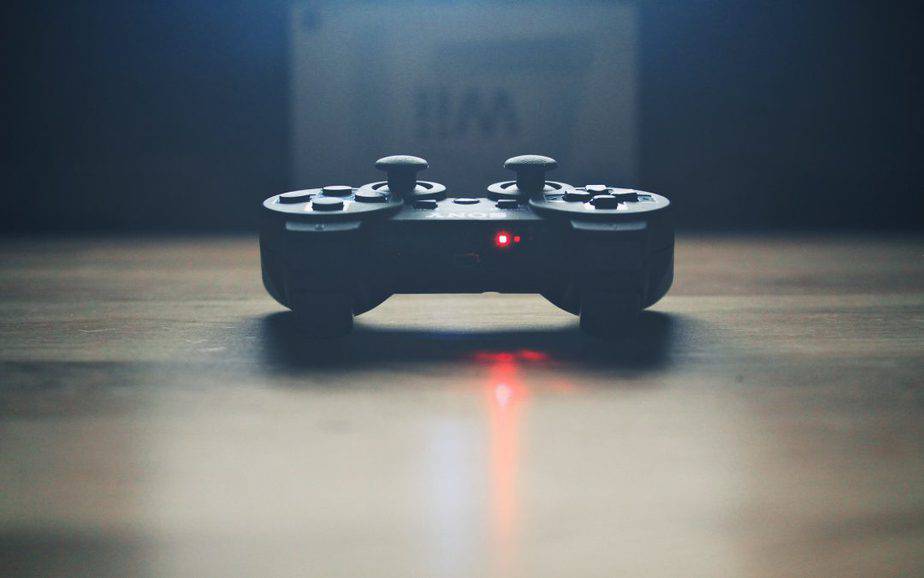 Technology has made games more interactive, pairing great ambiance, music, and graphics with excellent storytelling to create extremely immersive worlds you can dive into for a great time.

Mystery is a genre that benefits well from this type of format. As a genre that gives importance to the story’s atmosphere, the added stimulation of your other senses makes for a more “complete” story.

Video games reinforce your imagination with the necessary elements to bring the story to life—whether it’s the slow plinking of a piano in the background, the gory visuals of a murder, or the haunting laughter of a killer on the loose.

From the gritty backstreets of detective noir to the dark places that populate horror, these are the best mystery video games that you can play. The mystery is afoot so grab your magnifying glass and let’s carry on!

Note: Some of these games aren’t strictly categorized as mysteries but showcase enough major elements of the genre—such as red herrings, a trail of clues, and the pursuit of a criminal—to be considered as such.

1. Return of the Obra Dinn

Released in 2018, Return of the Obra Dinn is a first-person perspective game that uses a 1-bit monochromatic art style reminiscent of retro games.

The Obra Dinn, an East India ship that disappeared five years ago, has resurfaced off the coast of England with no living souls aboard. As an analyst employed by the British East India Company, you are tasked with discovering what happened five years ago and confirming if the ship’s crew is still alive.

To aid you in your investigation, you are given the Memento Mortem, a magical stopwatch that allows you to revisit the moment of death of any corpse you locate.

2. The Wolf Among Us

The Wolf Among Us is an episodic graphic mystery-drama adventure game based on a comic book series called Fables. The game takes place in a place called Fabletown, whose inhabitants are characters from fairytales and folklore.

You play as Bigby Wolf, sheriff of Fabletown, and formerly the Big Bad Wolf. Not only must you keep order in the crime-infested town, but you must also get to the bottom of a series of violent crimes.

Story progress is made by gathering clues and conversations with non-placer characters made through dialogue options. How you proceed with the dialogue can have positive or negative effects on the storyline later on.

Crimes & Punishments is perhaps the best installment in a whole line of Sherlock Holmes video games. What makes it so good is that you have extreme freedom in how you play the game.

While Sherlock’s legendary intuition helps you out from time to time, it’s mostly up to you to piece together evidence and deduce a solution; you can definitely make the wrong assumptions and your moral decisions will affect further gameplay.

In the game, a group calling themselves the “Merry Men” are trying to overthrow the government and free the people from debt. As you gather more clues about these terrorists, you also tackle six separate cases, some of which are direct adaptations from the Sherlock Holmes canon.

L.A. Noire is a neo-noir action-adventure game with an open-world design that lets you freely explore the city of Los Angeles. You play as Cole Phelps, a former marine-turned patrolman-turned detective. You must work your way up the police force while maintaining your moral compass.

To progress, you must solve the numerous crimes occurring all over the city. How well you do in uncovering clues, interrogating suspects, and your own investigative intuition will affect your ratings on each case, and how much of each case’s story is revealed.

Heavy Rain is an interactive action-drama video game that revolves around the mystery of the Origami Killer, who’s searching for a father willing to sacrifice himself for the life of his children. It is a game heavily focused on dramatic storytelling and mystery-solving.

The story is centered on four playable characters involved in the most recent Origami Killer case: Ethan Mars, a father, and the main protagonist; Norman Jayden, an FBI agent: Scott Shelby, a private eye; and Madison Paige, a photojournalist.

Ethan’s son has just been abducted by the serial killer. With a fast-moving deadline on his son’s life, he is forced to endure horrific and exhausting tests to prove his fatherly love.

6. What Remains Of Edith Finch

What Remains Of Edith Finch is an adventure game with an almost anthological format of gameplay. It revolves around a particular family under a curse that kills off all but one member of each generation of the family.

You follow the titular character as they return to the family home, abandoned years ago after a slew of tragedies. As you explore the house, you learn more about the family’s tragic past by interacting with shrines meant to memorialize deceased family members.

Phoenix Wright: Ace Attorney is a visual novel adventure game, a format that utilizes literature mixed in with static images and dialogue options. It’s the first entry to a long-standing series of lawyer/detective games.

You play as a rookie lawyer whose main goal is to prove the innocence of your clients from the crimes they’re accused of. Most of the gameplay is focused on searching crime scenes and interrogating any witnesses for anything that can exonerate your client. Cases culminate into a showdown between you and a prosecutor as you present any evidence you have found.

Alan Wake is an action-adventure game that features elements of mystery and survival horror. Its developer, Remedy Entertainment, calls it the combination of  “the mind of a psychological thriller” and “the body of a cinematic action game”.

You play as the titular character, a best-selling thriller writer suffering from writer’s block. To help clear the block, you and your wife go on a vacation to the small town of Bright Falls, Washington. But your wife soon disappears and the events in your latest novel—which you can’t remember writing—begin to come to life.

9. The Vanishing Of Ethan Carter

The Vanishing Of Ethan Carter is an investigative action-adventure game centered on an investigator’s search for a missing child. There’s minimal supervision and explanation, letting you do as you wish as you explore its open-world environment.

You step into the role of paranormal investigator Paul Prospero, who receives a fan letter from one Ethan Carter. Inspired to meet him, you travel to Ethan’s hometown, only to encounter numerous paranormal phenomena and recent evidence of extreme violence.

To discover what happened, you must investigate the deaths of the Carter family by using your paranormal abilities.

Murdered: Soul Suspect is a game that combines elements of detective fiction and supernatural horror to create an interesting concept. You play as police detective Ronan O’Connor, who manages to corner the “Bell Killer,” but is thrown out a window and shot to death.

You return to the world as a ghost, who must discover the true identity of your killer before passing on to the afterlife. As a ghost, you have access to a number of ghostly abilities such as possession and teleportation to aid you in your quest.

Video games have become a popular form of entertainment for people from all walks of life. They’ve become so popular that they occupy a huge chunk of popular and internet culture. This enthusiasm for video games has made creators push the boundaries with the games they put out, especially in genres such as horror and mystery.

These genres, which rely on creating tense and heart-racing situations, do extremely well with the immersive quality of video games. There’s an added realism to being able to use your eyes and ears with the game in combination with your imagination.

Video game makers are even making strides into audio interactive technology and virtual reality. Soon you’ll be playing mystery and horror games that react to the sounds you make in real life, or maybe VR games will transport you to terrifying situations that are hard to distinguish from reality. There’s an exciting future ahead for these kinds of games — something to look forward to for gamers and gamers-to-be.